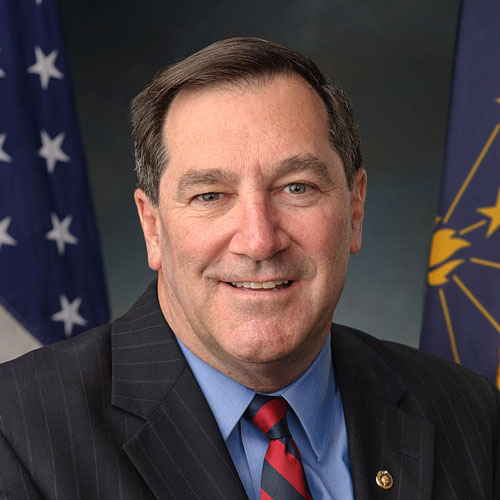 Donnelly has been a consistent pro-life voice as well as advocate for women and families, co-sponsoring many important pieces of legislation.

Senator Joe Donnelly is up for re-election in 2018. The 2018 reelection campaign will be very expensive and hard fought as Republicans will target Senator Donnelly for defeat.

2018 US Senate race in Indiana expected to be hotly contested

He is up for re-election in 2018. The 2018 reelection campaign will be very expensive and hard fought as Republicans will target Senator Donnelly for defeat.

Donnelly has been a consistent pro-life voice as well as advocate for women and families.

In 2010, Donnelly supported the Hyde Amendment of the Affordable Care Act, which prohibits federal funding from being used on abortions other than in cases of incest and rape. In 2015, he voted for reallocating funds from Planned Parenthood to local Community Health Centers throughout the state of Indiana. He also voted to support the ban on abortions after 20 weeks.

Senator Joe Donnelly is a graduate of the University of Notre Dame undergraduate school and the Law School. He lives with his wife Jill in Grainger, Indiana. They have two children, Molly and Joe, Jr. 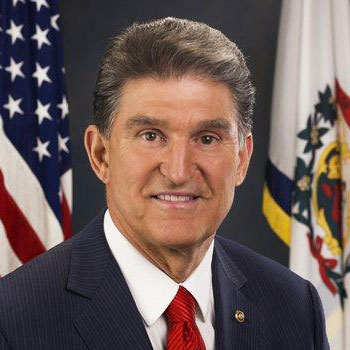 Senator Joe Manchin was elected to the U.S. Senate in 2010 having previously served as the Governor of West Virginia, Secretary of State and in the State legislature. He was born in Farmington, West Virginia, a small coal mining town.

Democrats For Life of America advocates and supports programs and policies that respect and promote life from conception to natural death. This includes, but is not limited to, opposition to abortion, capital punishment, and euthanasia.  Learn more...

Sign Up Now
For Email Marketing you can trust.

Donate directly to DFLA via the button below.